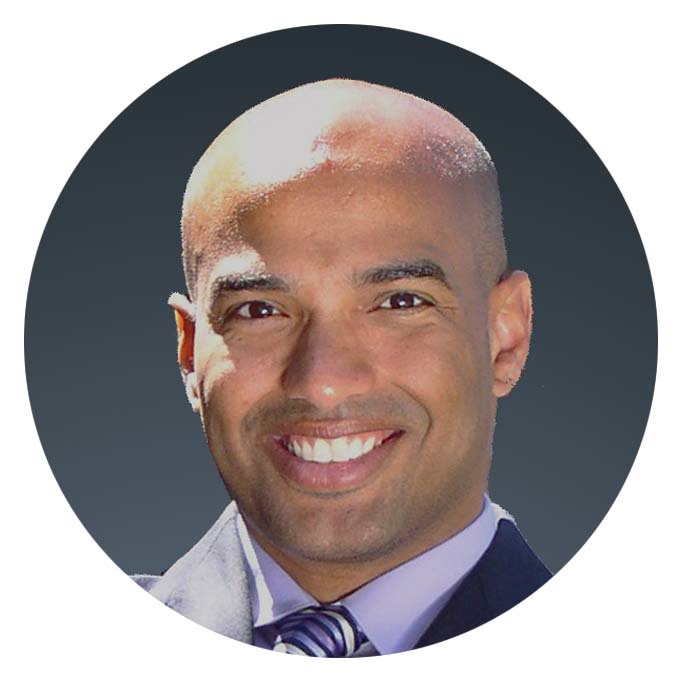 Chris is known internationally as a peak-performance expert, having addressed more than 100,000 people in 48 states and internationally in India, Saudi Arabia, Dubai, and the throughout the United Kingdom. He has inspired leaders across industries, from Fortune 100 organizations to small businesses and associations.

Chris began his career as an enlisted soldier in the U.S. Army, deploying overseas and later becoming an officer in the U.S. Air Force. With the Air Force, he led strategic planning efforts for the busiest F-16 fighter wing during 9/11. After completing his military service, Chris moved to San Diego to start his speaking business in 2005. Recent clients have included the United Nations, NCAA, Lucas Films, Monster.com, Qualcomm, NASA, U.S. Special Forces, and Google.

Chris has been profiled in Entrepreneur Magazine, Fox News, and Reuters. He has earned the National Speaker’s Association’s Certified Speaking Professional credential – a designation held by less than 10% of speakers nationally.

Chris is the author of the new small business leadership series, The Roadmap to Freedom. His public and private seminars, coaching, and keynote programs focus on helping small- to mid-sized organizational leaders install peak-performance management systems.

Chris graduated from Penn State with a bachelor’s degree in business. He also holds dual master’s degrees in HR management and development. He is the founder of a leadership development academy specifically for the faith-based and nonprofit communities.